Prof. Horst Weller, Head of the Institute of Physical Chemistry at Universität Hamburg, is to receive the “Colloid & Interface Science Award, sponsored by Solvay” of the European Colloid and Interface Society (ECIS). The prize is worth 3,000 euros; it will be presented at the annual ECIS Conference from 2 to 7 September 2018 in Ljubljana, Slovenia. 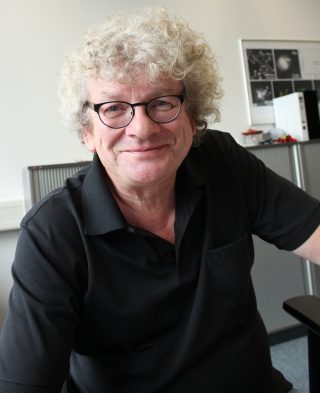 The prize is granted to a European scientist for original scientific work of outstanding quality, described in one or several publications, patents or other documents made public in the previous five years. Hence, the prize is for recent work within the field of colloid and interface science.

ECIS is a voluntary, non-profit organization of scientists. Its objective is to advance colloid and interface science and to promote cooperation between European scientists with particular emphasis on supporting young scientists.